​Itinerary - Day 1
The tour begins at La Fiere on the banks of the Merderet river, just west of Sainte Mère Eglise 9 miles behind Utah Beach. This is where paratroopers of the 82nd Airborne engaged German infantry and armour in an battle regarded as the "costliest small-unit action in the history of the US Army." A vital bridge here had to be seized and held and you will be amazed at how very little the area has changed since the war. We then cross the causeway road to Cauquigny and the chapel that was badly damaged in the battle. We cover the heroics of the causeway assault and you will get to see original bullet holes and damage and see the stained glass window and memorials commemorating the victory.

Then we travel a few hundred yards to where glider infantryman Pfc Charles DeGlopper was killed in an epic last-stand action for which he was to receive the Medal of Honor. From there we continue to a former industrial building near the Bernaville château. The story that unfolded here is tremendously exciting and led to one of the key lucky breaks the Allies had on DDay. I cannot say more here on this website page or it will spoil the surprise!

Now we take a scenic drive to Sainte Mere Eglise through the 82nd Airborne drop zones. There is then a break in the tour, when everyone has time to visit the incredible museum (at your cost) and purchase souvenirs etc. We then take lunch from one of the bakeries or cafés and walk into the now famous town square in front of the church. After my explanation of the real story behind John Steele (the paratrooper portrayed by Red Buttons in the Longest Day film) we then head north for the heroic story of Lt. Turner Turnbull and his defence of Neuville au Plain and subsequent escape back to American lines. This amazing take of bravery and sacrifice takes us through three separate locations - the story progressing at each stop. In my humble opinion this is the most important action of day 1 of the tour.

Next stop is a road through a cluster of buildings code-named XYZ by the Allies, where men of the 502nd (101st Airborne) eliminated a key German garrison on D-Day. This battle is a major part of the computer game Brothers in Arms - the Road to Hill 30. We then take a scenic drive to les Dunes de Varraville north of Utah Beach, across one of the causeways and to explore one of most extensive series of German bunkers and gun emplacements remaining in Normandy. Here we learn how German bunkers were built, what their specific purpose was and most importantly - their strengths and weaknesses. To understand the Allied invasion plan it makes perfect sense to first understand the defenses they faced.

We then continue down the coast to the actual landing site on Utah Beach, where after my explanation there is another period of free time to look around the impressive bunkers and memorials that sit among the sand dunes.

Our final stop, not counting any "bonus" stops we may have had time to include in the afternoon, is in the village of Angoville au Plain, where two 501st medics saved the lives of dozens of wounded soldiers - American and German in the church. This is now a popular place among tour guides, but Paul is one of the few people who know the full story of this epic tale. His first book Angels of Mercy is all about the village and church in WWII. Then it's back to your hotel or accommodation after a full and incredible day! 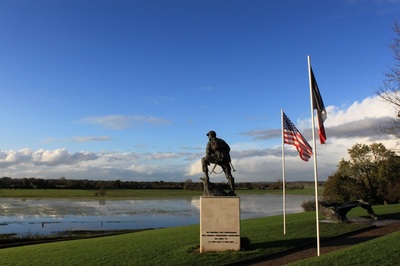 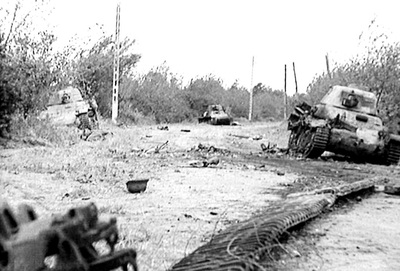 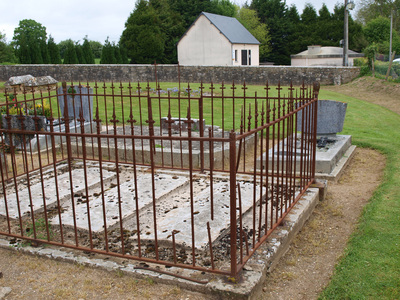 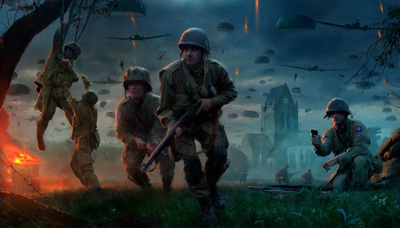 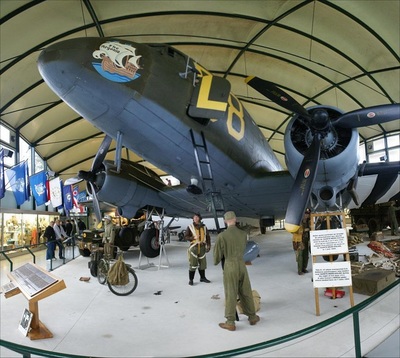 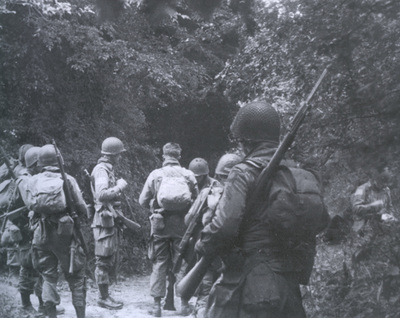 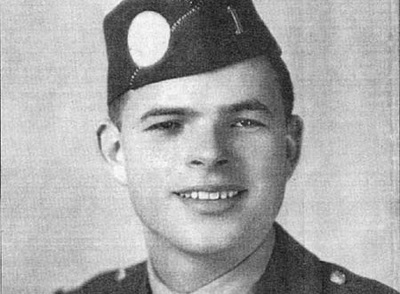 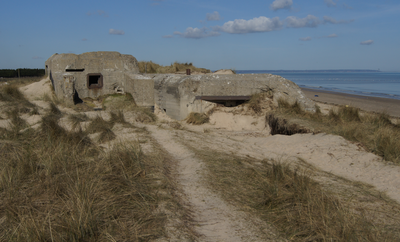 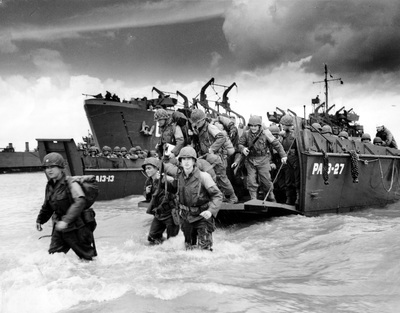 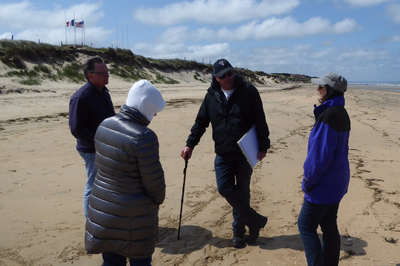 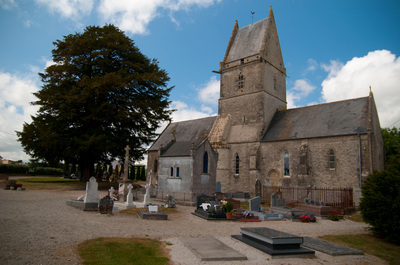 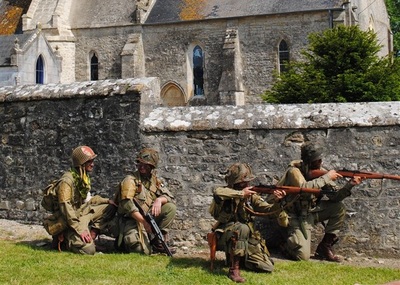 Itinerary - Day 2
The first stop is the large German Cemetery at La Cambe, interesting in its own right, but especially worth seeing in contrast to the American Cemetery I will take you to later. Here is where we look at the problem all sides faced in dealing with the millions of war dead. You will learn the different procedures adopted by each country - some of which will surprise you!
Then it's our first look at Omaha Beach, Dog Green sector at the western end of the nearly 5 mile assault-front. Omaha is often perceived as a disaster - referred to indeed as "Bloody Omaha" an idea re-inforced by the movie Saving Private Ryan.  Things did indeed start very badly - everything that could have gone wrong did, and you will be taken step-by-step through all the problems. The First Wave ashore faced overwhelming odds and suffered terrible casualties. So be prepared to hear some very sad stories - and maybe have tissues ready! At this point, some basic tours advertised on the internet have to leave the Omaha story and move on to other locations. Which to me, is like walking out of a film half way through. With me, by spending a whole afternoon at various places along, on and above the 5 mile landing area, I will be able to take you FROM the initial setbacks, on through to the solutions found and the eventual victory. And please remember It was a VICTORY- we must never forget that - hard fought and at a high cost, but a victory nonetheless. A foothold into Europe and the beginning of the end of the war in Europe.

For lunch today, I will take you to a restaurant overlooking Omaha beach for a lunch of sandwiches or snacks.

We cover various sectors of Omaha Beach over the next few hours, Cota's Draw at Dog White, the bunkers and sand dunes of Easy Red sector and the E1 Le Rucquet draw and some of the other bunkers and monuments along the coastal road. You will hear stories of bravery, resourcefulness, leadership, adaptability, courage and determination - all of which, together with some enemy mistakes turned the tide. The battle for Omaha Beach is not really about the monuments - it is about people and stories. I have walked the beach with dozens of men who landed there, and I believe it is the tour guide who must now pass on their wisdom and experiences.

For many people it is the visit to the German defensive position at WN60 (Widerstandsnest 60) that is the highlight of this day of the tour. Difficult for the casual tourist to find, this site has dramatic views along the whole of Omaha beach and several trenches and bunkers to explore. I also tell the amazing story of Lt. Jimmie Monteith, and show you the spot where he gave his life to hold the flank on D-Day, for which he received the Medal of Honor posthumously. This story sums up all the key elements of what lead to our victory and it is here why I leave with you with DDay closing remarks.

The day concludes at the Colleville sur Mer American Cemetery overlooking Omaha beach. 9387 heroes are buried here, with a further 1557 listed on the wall of the missing. Time is spent here reflecting on the two days we have spent together and then we return to your accommodation. 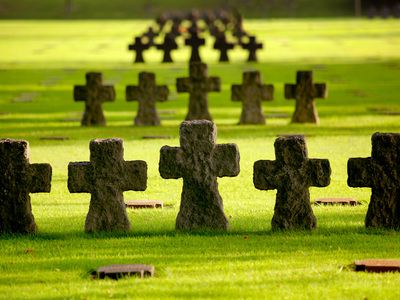 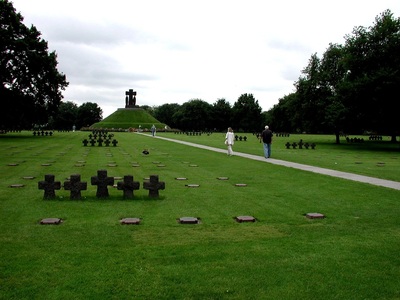 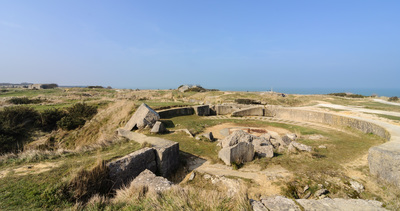 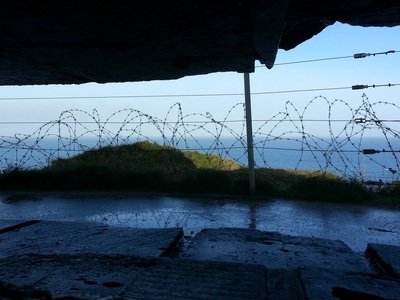 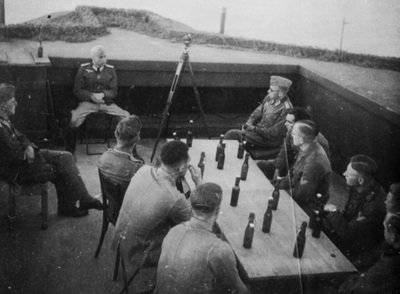 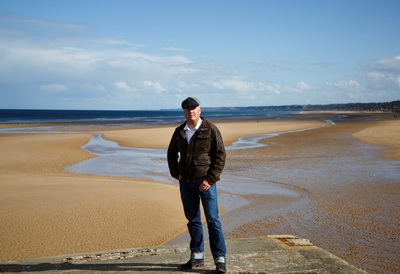 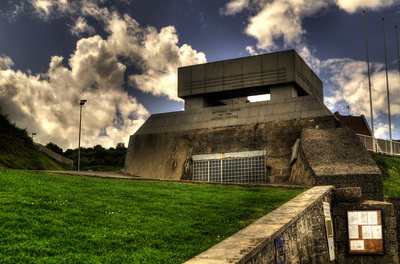 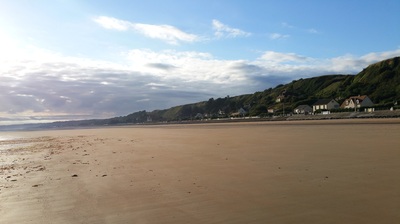 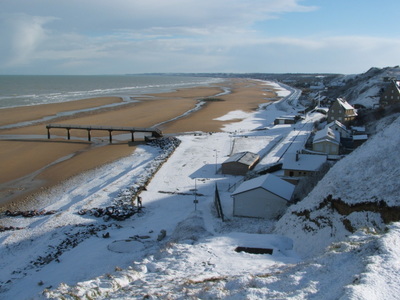 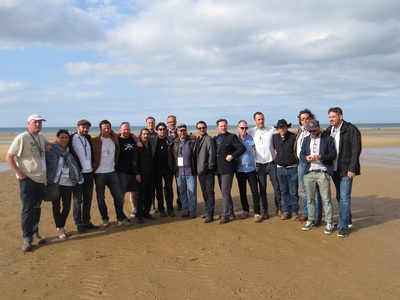 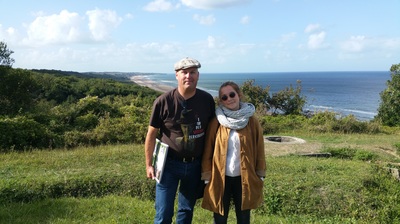 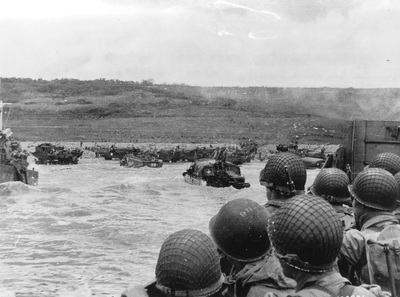 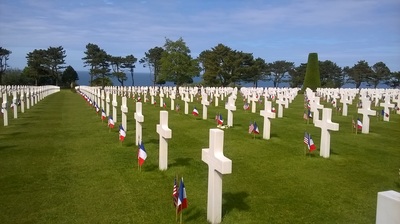 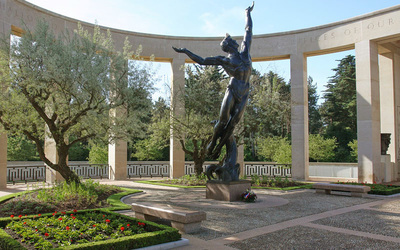